You are here: Home / English tips / The Story of Keep Calm and Carry On
7shares

In the spring of 1939, during the build-up to war with Germany, the British government commissioned a series of propaganda posters. These posters were intended to offer the public reassurance in the dark days that they had. They were required to be uniform in style and were to feature a special and handsome typeface, making difficult for the enemy to counterfeit. They used the crown of King George the 6th as the only graphic device and had just two colours. Of the three final designs that went to production, the first poster carried the slogan “Your courage, your cheerfulness, your resolution will bring us victory”.

The second poster had the words “Freedom is in peril, defend it with all your might”. But the third design, of which over 2.5 million posters were printed, simply read: “Keep calm, and carry on”.

The first two designs were distributed in September of 1939, and appeared up and down the country in shop windows and railway platforms. But the “keep calm” posters were held in reserve, intended for use only in times of crisis or invasion.

In the end, the poster was never officially issued, and remained unseen by the public until a copy turned up more than 50 years later: it was found in a second-hand bookshop called Barter Books, in the North-East corner of England. Barter Books was begun in 1991 by a couple, Stuart and Mary Manley. The building used to be an old Victorian railway station. Huge rows of stacked shelves now stand in the place where the tracks would have been. But the station’s old tea room and waiting room are still there.

It was in 2000 that Stuart found a poster in a box of dusty old books that had been bought at auction. Mary liked it so much she had it framed and put it up on the shop till, and it proved so popular with the customers that a year later, they began to sell copies.

Since that time the poster has been reproduced, parodied and trivialised and has become a truly iconic image of the 21st century. It is hard to say exactly why such a phrase from a by-gone decade would have so much appeal and resonance now. Its design is considered simple and timeless, and now commonly recognisable. However, it is perhaps the words in the poster that people find the most enchanting. Like a voice out of history, it offers a very simple warm-hearted message to inspire confidence in others during difficult times. And it’s something that should never fade from fashion.

To keep calm, and carry on. 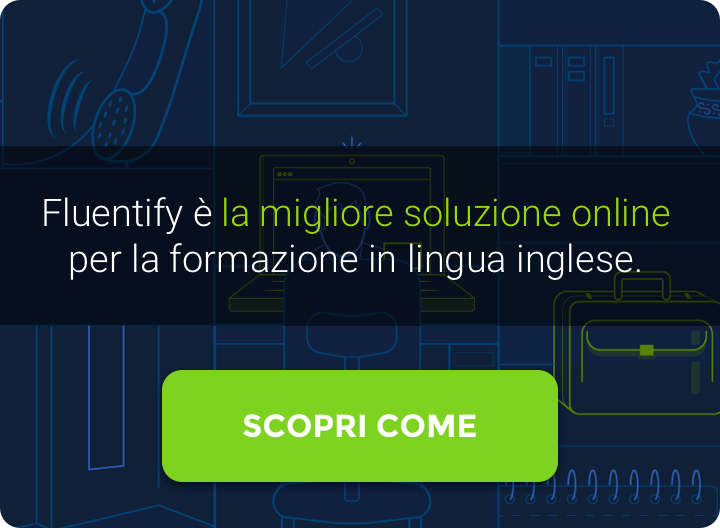 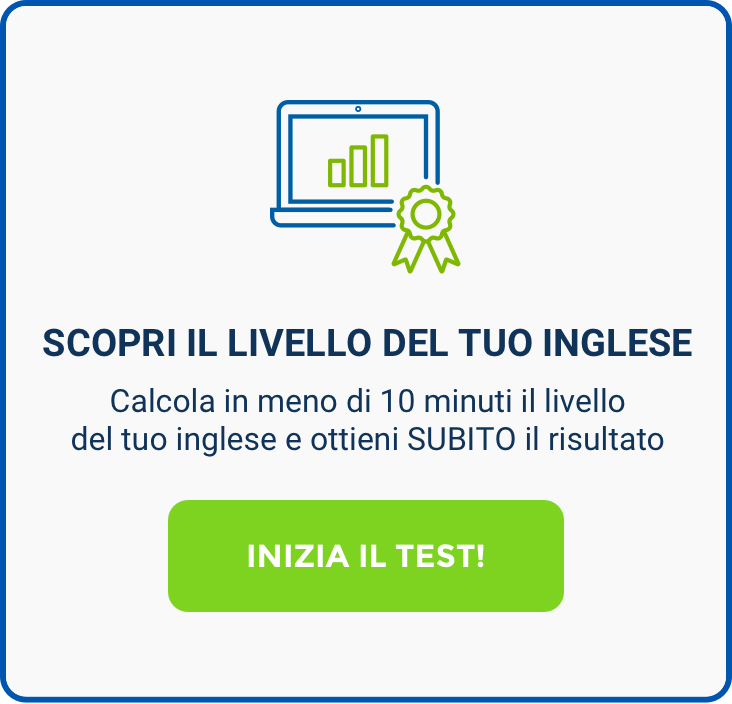