Picketing • a worker or group of workers who protest outside a building to prevent other workers from going inside, especially because they have a disagreement with their employers.
-E.g. The proposed new law would ban picketing.

Encounter • to meet someone unexpectedly
-E.g. On their way home they encountered a woman selling flowers.

Intent • intently (adv.)
-E.g. It wasn’t my intent to hide anything from you.

Engage • to employ someone
-E.g. [+ to infinitive] I have engaged a secretary to deal with all my paperwork.

Disconnect • to unfasten something, especially to break the connection between a supply of electricity, gas,
water, etc. and a device or piece of equipment.
-E.g. Never try to fix a broken machine without disconnecting it from the electricity supply.

Pointed •  A pointed object has a thin, sharp end or becomes much narrower at one end.
-E.g. He’s got funny little pointed ears.

Escalate • to become or make something become greater or more serious.
-E.g. His financial problems escalated after he became unemployed.

Keel • the long piece of wood or metal along the bottom of a boat that forms part of its structure and helps
to keep the boat balanced in the water.
-E.g. To buy a new keel with my gold, And fill her with such things as she may hold.

Lament • a song, poem, or other piece of writing that expresses sadness about someone’s death.
-E.g. The whole play can be interpreted as a lament for lost youth.

Buffer • something or someone that helps protect from harm.
-E.g. • I bought a house as a buffer against inflation. 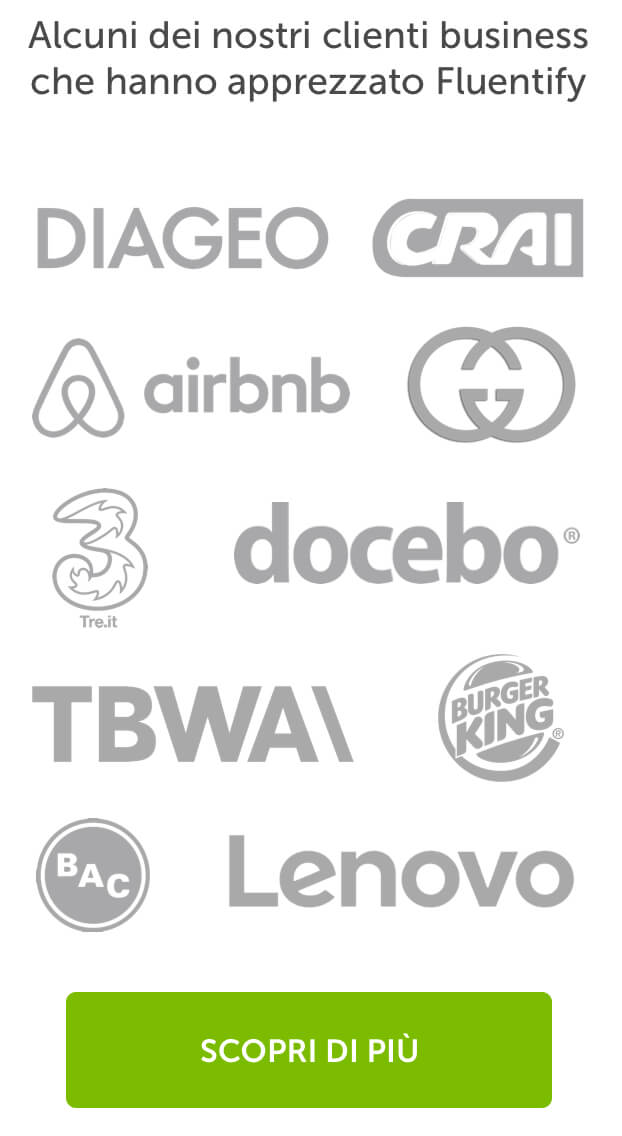